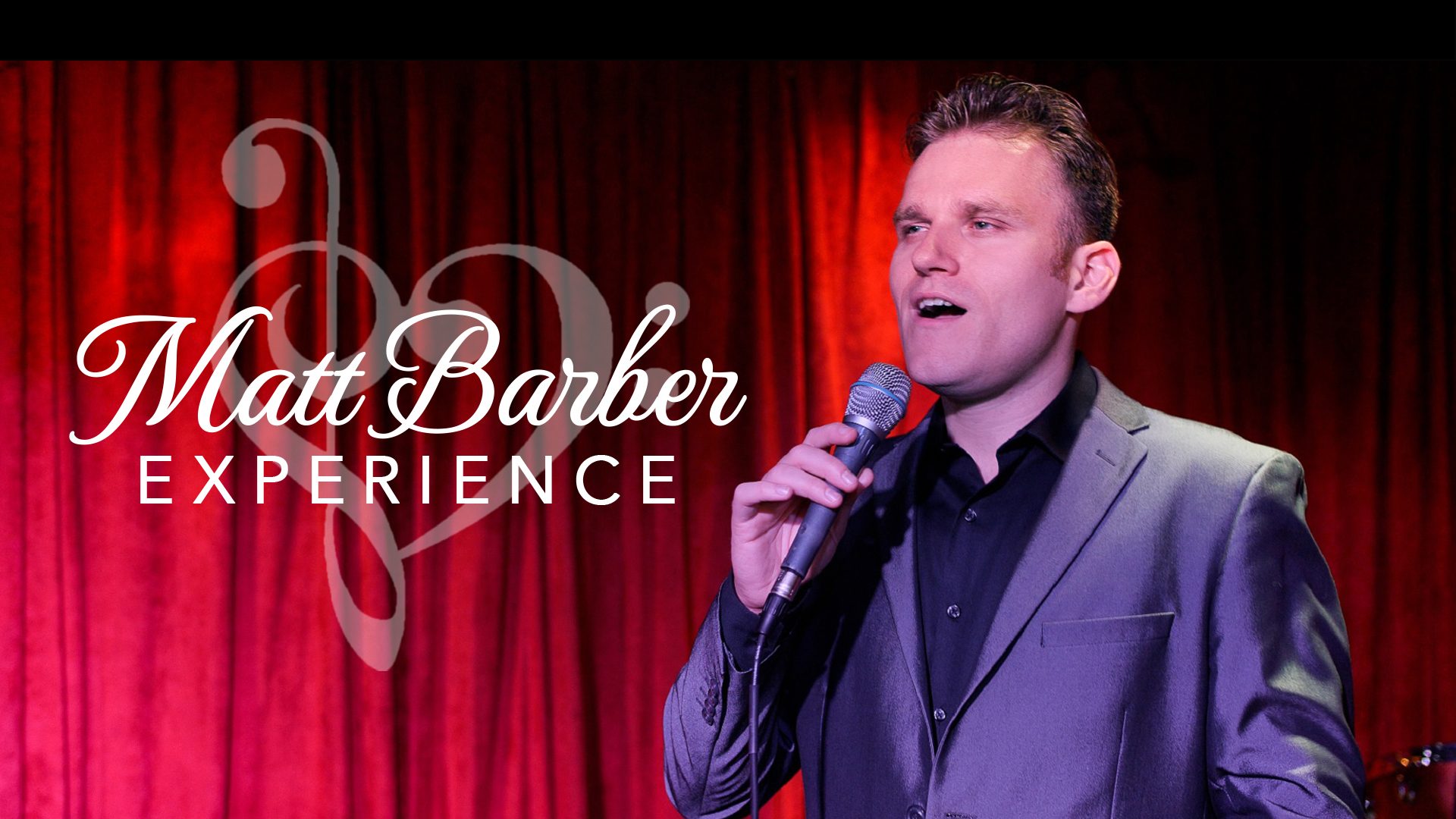 Singing sensation Matt Barber performs the finest jazz, pop, and variety, performing over 300 concerts per year, for over a decade.

With a passionate, uplifting style reminiscent of Barry Manilow and Michael Buble, Matt delivers songs we know and love with a sincere, meaningful approach. His passion for his music comes through in every song.

Matt’s music has recently been featured on Los Angeles jazz radio station KKJZ (KJAZZ) 88.1 FM.  He has had had the honor of performing at notable venues, including The Four Seasons Hotel in Beverly Hills, Andy Williams’ Moon River Restaurant in Branson, as well as the Illinois State Fair.

Since his debut in 2005, Matt has released five albums, “Romancing Nashville (2007)”, “Love Notes From Paradise (2009),” “It’s Been A Merry Christmas (2009),” and “The Masterpiece Collection (2011),” and “More Today Than Yesterday (2015),” with arrangements by Alan McPike and produced in Nashville, TN by Daniel Dennis. Matt has recorded and toured with good friend, Day Kelly (Brother Day), former trumpet player for Ray Charles, and also recorded an original song by Day Kelly, “It’s Been A Merry Christmas”.  In 2019, Matt released “Moments In Time,” an original song co-wrote and produced with Brother Day.  Both songs are available through iTunes.   Matt and Brother Day also perform a duo show together. Matt has been in the studio this year, collaborating with some of LA’s A-list musicians on a brand new recording which will be released in 2020!

Matt’s show, “The Matt Barber Experience” consists of “fun, upbeat, and relaxing music from the heart,” providing an extensive repertoire of music, making for a fun, relaxing, and interesting experience for a romantic evening with that special person, or a fun night which you can bring your whole family to enjoy.

“If I can help people forget their problems, feel uplifted, and bring them some happiness, then I’ve done my job,” says Matt.

“I congratulate you on your ability to keep alive the great music we love alive and well.  Keep up the good work and I wish you continued success in your career.  My best to you!”
–-Vinnie Falcone (Pianist and Musical Conductor for Frank Sinatra)